By opting into the web form above you are providing consent for TopKick Martial Arts to send you periodic text messages. Standard rates may apply. You can reply HELP at anytime or learn more. You may opt-out anytime by replying STOP. 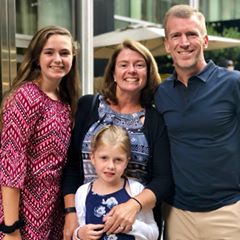 We have been a part of TopKick Martial Arts for over five years now. My family has participated in just about every program they have to offer (tae kwon do classes, KUT classes, afterschool program and summer camp). Every aspect of topkick is top-notch. The facility is warm and welcoming, the staff and instructors are very friendly and always encouraging. I would highly recommend TopKick! 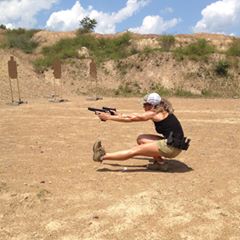 We love TopKick Martial Arts South Riding and we highly recommend it to all ages. The instructors are very skilled and the staff are very nice and very welcoming. 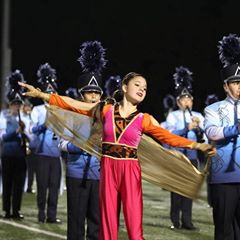 TopKick is perfect fit for my high school daughter. The instruc­tors are attentive and respectful to both new and exist­ing stu­dents. Sensi empowers everyone to full potential.
Amber called to checked on my daughter when she was out for flu
They highly rec­om­mend Top Kick karate school 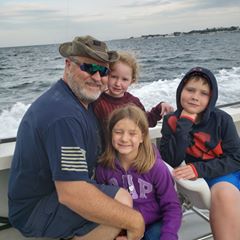 I waited to give a review because I wanted to form a true opinion. My opinion is that TopKick is outstanding and the instructors are awesome.
My son has been coming to TopKick in South Riding for a little over two months. He's been in Sunmer Camp and evening classes. He loves it and hates to miss class. He's not only learning Taekwondo, he's learning discipline and his behavior has improved. My son has always been a good kid, he's just getting better.
I am extremely happy we made this decision to bring him to TopKick. 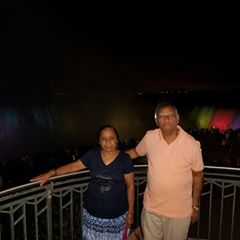 My grand kids go here and they enjoy. Staff is caring and help kids to stay disciplined and focused

Request information today to learn more about our programs! Get Started Now

Can studying martial arts make a bully into a good citizen?

Today, I want to look at bullying from the other side. Why do some kids bully their classmates?

The truth is that bullies have a lot in common with their victims. It’s rare for a child who’s truly self-confident to engage in bullying behavior. In fact, it’s their lack of self-confidence that makes kids into bullies.

Bullying is an effort to feel superior. When a child lacks confidence or has no sense of self-worth, they sometimes take it out on other kids. They worry that they’re not normal and they resort to aggression because they don’t know what else to do.

This is a complex issue, but I want to tell you a story to illustrate how martial arts instruction can help bullies change their behavior.

A mother came to me distraught because she’d had a phone call from her son’s school. He’d bullied another kid on the playground, and her child was suspended from school as a result. She didn’t understand why her son had done it, and she wanted to know if we could help.

After I talked to her about some of the core tenets of martial arts – things like respect and self-control, she signed her son up for a class. At first, we had some challenges with him in class. Bullies don’t change overnight, and it took a while for him to learn.

But, after just a couple of months of instruction, she came to see me again. She was in tears – but this time, they were tears of happiness. She’d just had a parent-teacher conference, and her son’s teacher spent their time together describing the remarkable changes she’d seen in his behavior since he started studying with us.

She said he was more focused in class. He was respectful of her and other students, and on the playground, he demonstrated self-control. He’d even stood up to another bully on behalf of a fellow student.

Every child is different, but I’ve seen stories like this many times. When kids learn to respect themselves and others, they no longer feel the need to bully. Instead, they grow in self-confidence and learn to trust themselves.